When visiting Jordan on vacation it is important to know that the local staff relies on tipping. As Jordanian wages are usually very low, those who work in the tourism sector, in particular, depend on tips from tourists. Tipping acts as an additional income and helps to support the local economy. Please see the information below to find out when and where you need to tip in Jordan.

Tipping at Hotels in Jordan

At most hotels, it is not necessary to tip because this service charge is usually included. When a member of staff brings luggage to your room, it is recommended that you tip between 1-2USD. Room cleaners in Jordan also tend to make an extra effort by folding towels into fun shapes, so it is nice to leave a little tip in the room at the end of your stay. 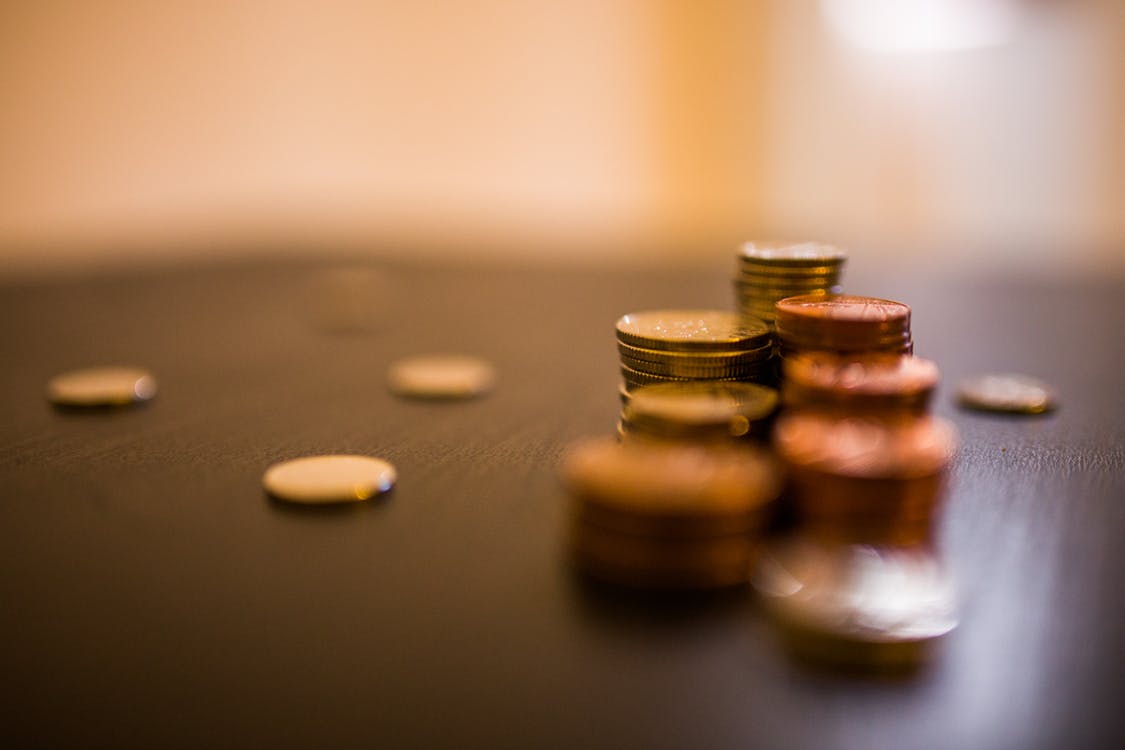 If a service charge is not added to your bill then a 5 to 10% tip is acceptable. Many larger restaurants will add a 10% service charge automatically.

It is acceptable to round up the taxi price to the closest whole figure. Those who have hired a private driver for the day do not need to tip as a service charge would have been considered in the negotiation, but you can always offer more if you have received a particularly good service.

Tour guides who are based at popular sites such as Petra, as well as tour guides in Wadi Rum, should receive a small tip for their service. Private tour guides usually include a service charge in their fee.

Tipping in Spas in Jordan

The culture around tipping in spas in Jordan is less obvious and is more to personal discretion. There are many high-quality spas at the Dead Sea in Jordan. Based on the situation, if you are satisfied with the service you are welcome to give a tip between 5-10 JOD and you can provide the tip directly to the worker in the spa who provided the service.

It is not necessary to tip on organized excursions such as boat rides.