The best hotels in Amman represent Arabian standards of hospitality, and the city’s vibrant hotel scene is beginning to rival that of Dubai and the Gulf States in some cases. Amman has a great variety of hotels, from luxurious five star resorts, right through to budget hotels, and hostels. We’ve selected a range of different options in putting together our guide to the best hotels in Amman in Jordan. And with new hotels set to open in Amman in the coming year, it is likely that the competition will become even tighter. 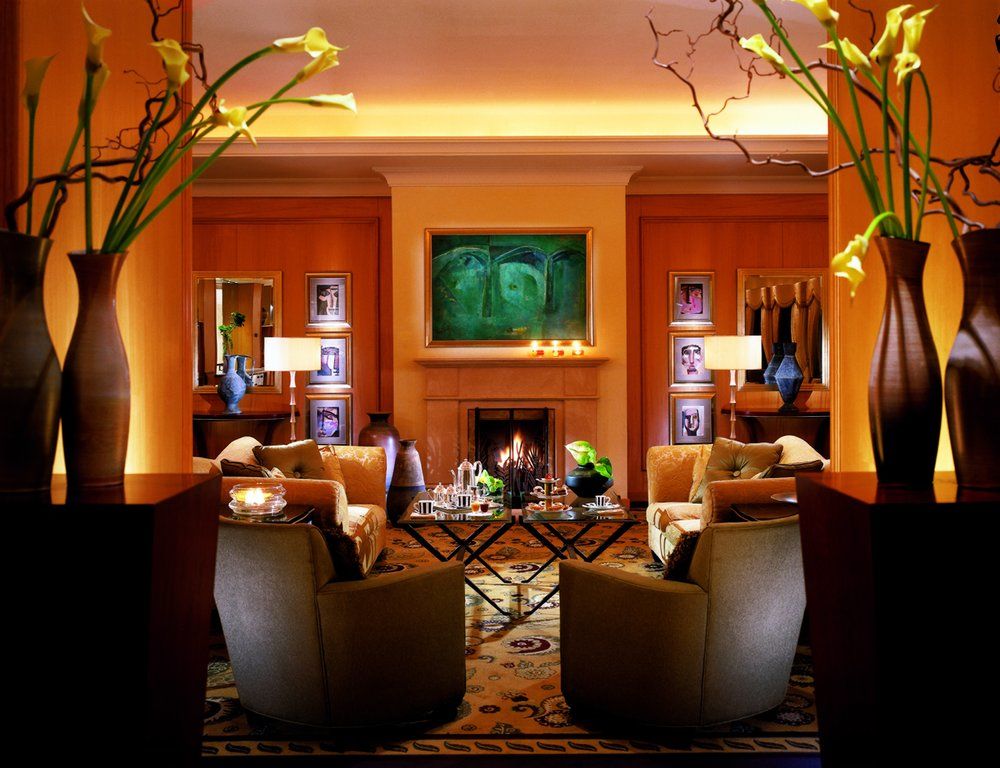 Another of Amman’s ‘institutions’, the Intercontinental Amman with 440 guest rooms is one of Amman’s larger hotels, a five-star property with five restaurants, one of which has for many many years been one of the city’s top Lebanese style restaurants popular with the city’s elite. Classical in design, consistent in nature, the Intercontinental Amman is a great value alternative to the Four Seasons with rooms starting at around half the price of this hotel. 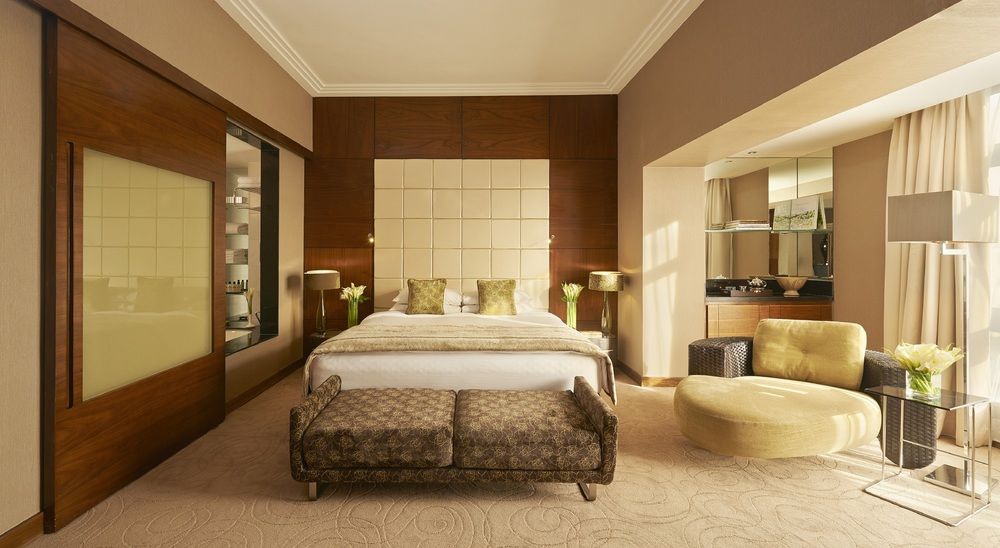 The Boulevard Arjaan by Rotana

A new hotel, opened in 2016, the Boulevard Arjaan by Rotana enters our list as one of the best hotels in Amman thanks to its offering a more modern design than most of its rivals, yet with well-regarded service and quality facilities. With around 400 rooms, the Boulevard Arjaan by Rotana is located in the western part of Amman, not far from the Royal Hashemite Court. 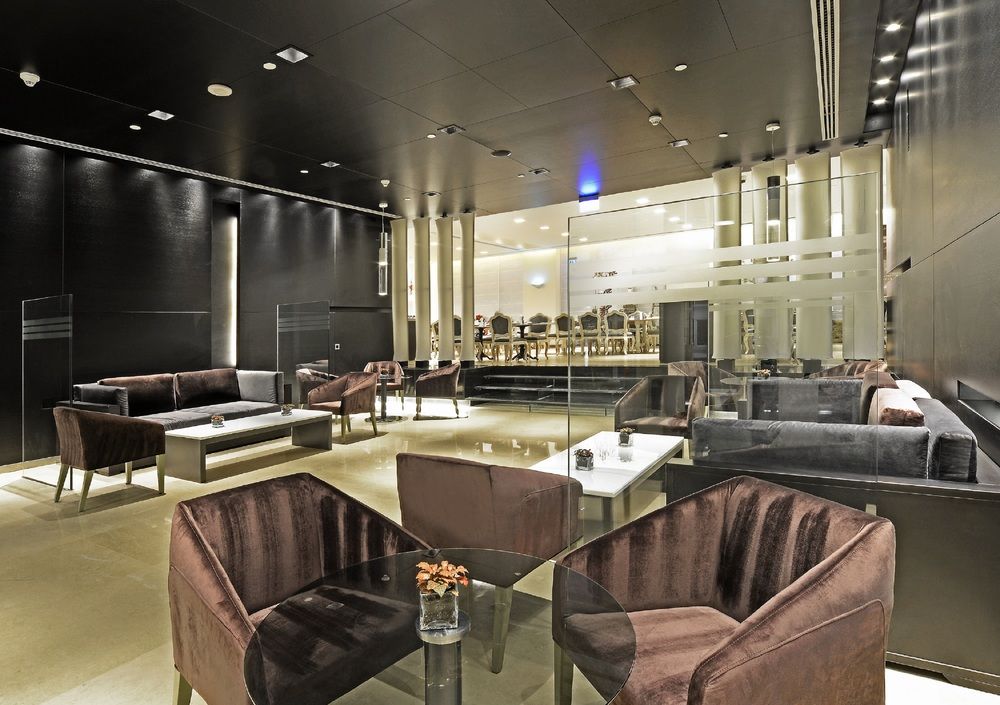