Cruises in Jordan are continually becoming more popular offering travelers alternative ways to visit Jordan via the sea. Jordan is situated along the Red Sea in Aqaba, famous for the resorts and world-class snorkeling and scuba diving. Aqaba is an exciting port city that provides visitors access to desert destinations such as Petra and Wadi Rum.

The cruises which go Jordan tend to be Mediterranean cruises focusing on the Arabian Sea and the Suez Canal. Oftentimes cruises in Jordan will stop in other Mediterranean basin countries such as Greece, Cyprus, and Egypt, meaning that they are well suited to those travelers interested archaeology, natural beauty, history, and religion in ancient lands. 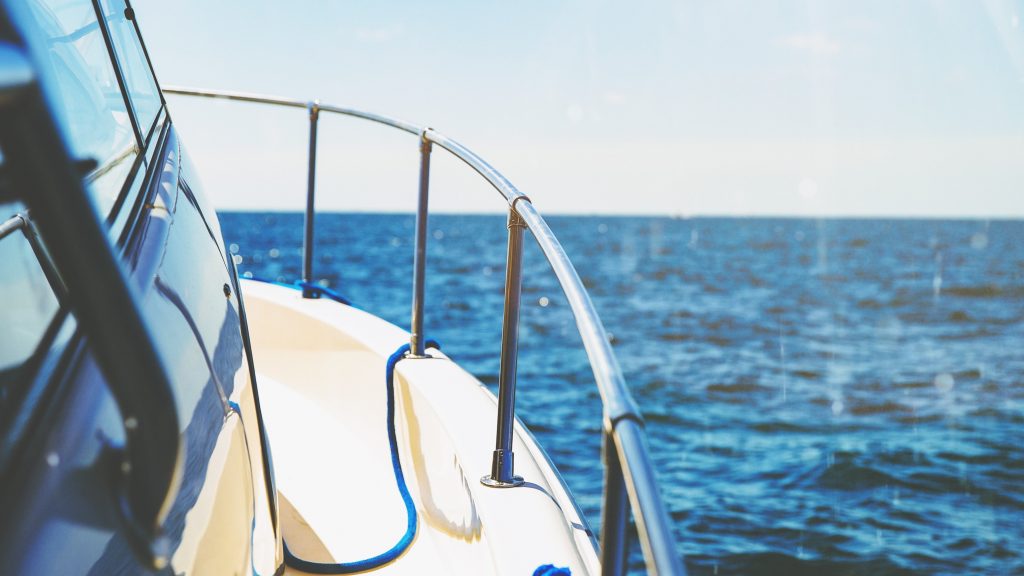 Cruises in Jordan: The Port of Aqaba

Since the Iron Age, Aqaba has been a major port city in the region. Much of the economy in Aqaba comes from the port which is a hub of activity. The port underwent a relocation in 2006 when the entire port was moved south to better accommodate boats and ships providing deeper water for entry. The port serves to promote tourism in the region as well, as many tourists access Jordan via Aqaba.

For travelers arriving via cruise to Aqaba, there are several hotels and resorts situated along the Red Sea. For those looking to visit other cities in Jordan such as Petra, Wadi Rum and Amman, several day tours depart daily from Aqaba offering exciting adventures in Jordan. Additionally, visitors interested in crossing the border into Israel can gain easy access via Eilat. Cruises to Jordan offer an extensive array of options including time spent in Aqaba or exploration of surrounding areas.