Often referred to as the gift of the Nile, Egypt is a timeless destination where ancient pyramids collide with trendy beach resorts. From camel rides across the desert to partying the night away at a top nightclub, Egypt is packed with exciting itineraries.

We have all learned a little about ancient Egypt, its pharaohs and biblical significance, yet nothing truly prepares you for the imperial architecture in and around the cities of Cairo and Luxor. Along with its historical ambience, local markets and iconic national museums, Egypt is also a hub for scuba diving and other water based activities thanks to its incredible coral reefs and marine life. And, well, if it was good enough for the pharaohs, it must be good enough for us. 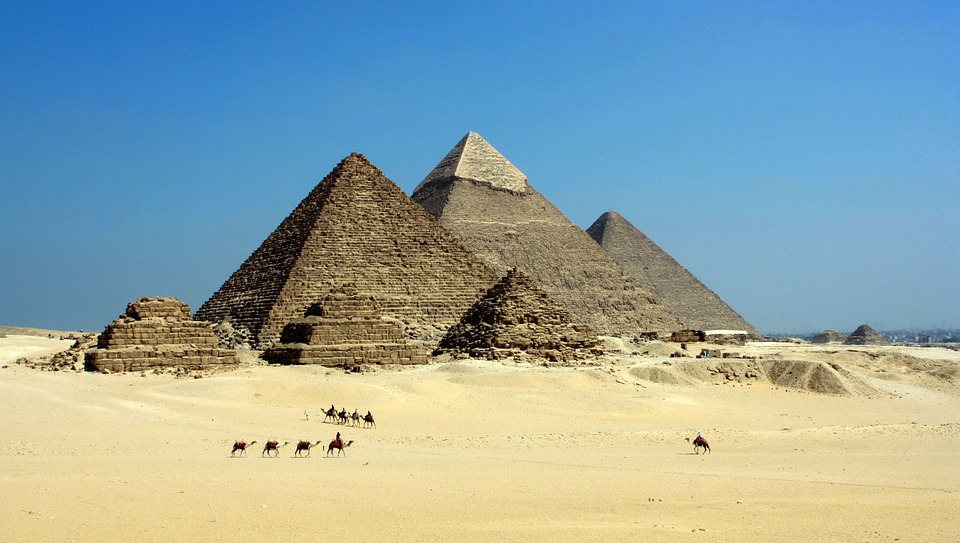 Dating as far back as 5000 years, Egypt is at the epicenter of many significant historical periods. The first of these periods was called the Old Kingdom which was when the first pyramids were constructed. The Old Kingdom lasted until around 2183 BC before the rise of The Middle Kingdom.

The Middle Kingdom was a prime period for art and literature and many more ancient pyramids and sites were built during this time. The New Kingdom (1550-1070 BC) saw the rise of well-known pharaohs including Tutankhamun whose tomb is now visited by thousands of tourists each year.

Situated in the African continent Egypt borders with Israel, Sudan, and Libya. The country also finds itself beside both the Mediterranean Sea and the Red Sea, making it a popular destination for divers and package holidaymakers.

What to do in Egypt

Situated to the west of the city of Luxor lies the Valley of the Kings – a plethora of tombs and underground mausoleums set within the hills of the valley. It was during the New Kingdom that this site on the west bank of the Nile became the burial site for pharaohs and queens including Tutankhamun. Today visitors are permitted to see three of the 63 tombs and will need to purchase an additional ticket to visit the tomb of Tutankhamen. The standard ticket costs 80EGP (around 5 USD) and entrance to Tutankamen’s tomb is an additional 100 EGP (around 6 USD).

As one of the wonders of the world, the Great Pyramid of Giza should be on the to-do list of every traveler to Egypt. This iconic pyramid is one of the most famous sites in the world and, once there, it is easy to see why. Built by Pharaoh Khufu and 100,000 men, the pyramid reaches an impressive 137.2 meters. 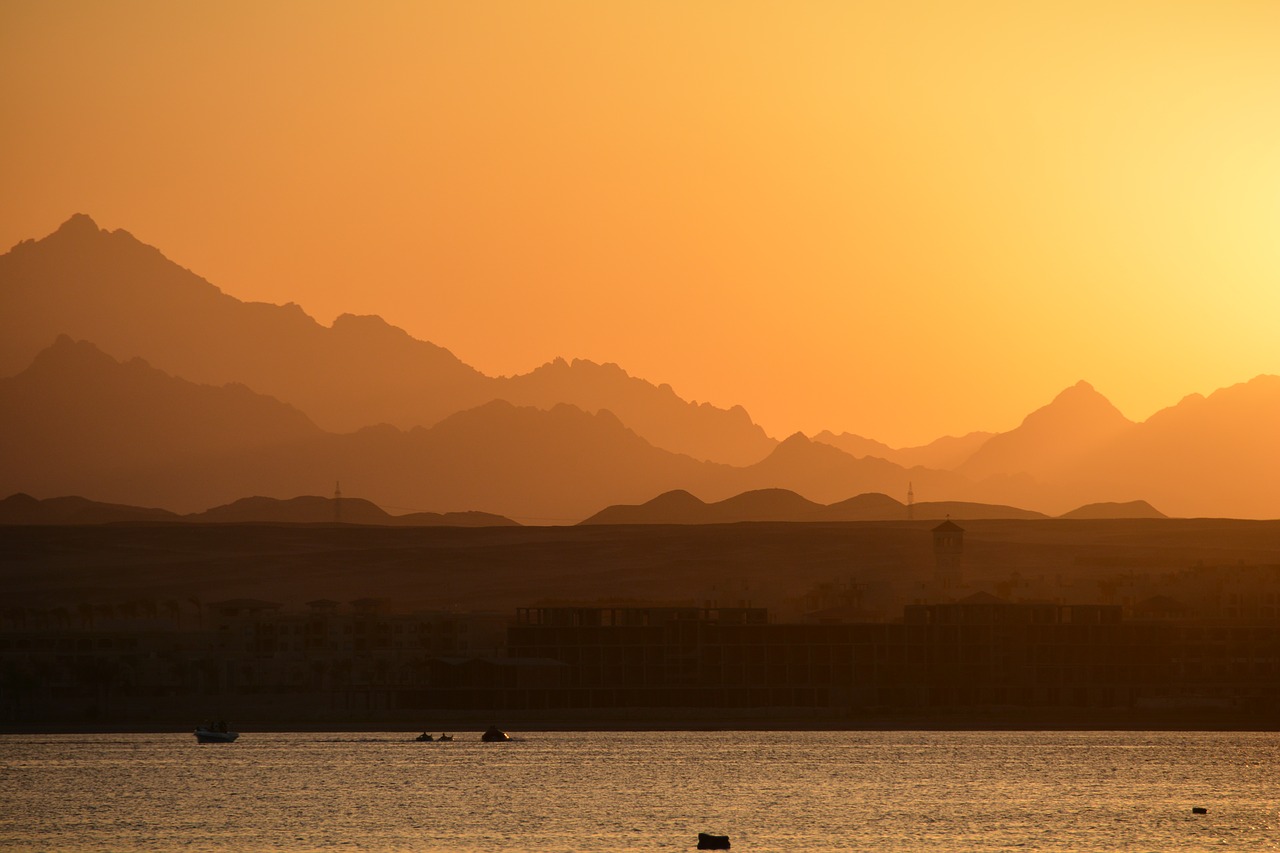 Visitors can admire the beauty of the pyramid from the outside or enter into the pyramid via a passage which was built by tomb robbers. Beyond the Great Pyramid of Giza, you will find many more pyramids including the magnificent pharaoh shaped Sphinx monument.

The best base for a visit to the pyramids is the capital city of Cairo. Visitors can either join an organized tour or take the Cairo metro to Giza and then a taxi or shuttle bus to the pyramids. Entry inside the Great Pyramid is 200 EGP (around 12 USD) with a further 40 EGP (3 USD) to visit the other two pyramids.

After exploring the bustling markets and jaw-dropping ancient sites of Luxor and Cairo, head to Egypt’s coast for some relaxation. The popular Sharm el Sheikh resort is great for those looking for sun, sea, and parties, however; if you wish to venture further away from the tourist tracks, the seaside town of Dahab is a perfect choice. Dahab offers a more laid-back charm with idyllic hotels and azure waters. Visitors can catch some rays on the beach, or, check out the bright ocean colors with a spot of scuba diving.

How to visit Egypt

In order to combine the historic sites with some beachside relaxation, 10-14 days is best. This allows ample time to travel between the cities and towns without too much rushing about.

Allow at least 10 days to explore and uncover all that Egypt has to offer. The best way to really enjoy the bustling ancient cities is to throw yourself straight in and experience life the local way. Eat at local restaurants, shop for homemade gifts and maybe even try your hand at preparing local food at a cooking class.