No matter where in the world we visit, there are always some security and safety risks. As Jordan is surrounded by neighbors who face conflict, there are many security risks, particularly in larger cities.

This shouldn’t put potential visitors off to Jordan though as the pros for visiting such a magnificent nation, outweigh the cons. Jordan also boasts a low crime rate and as long as tourists are aware of the potential dangers and scams, they will have enjoyable and trouble free vacation, as security and safety in Jordan are generally quite high. 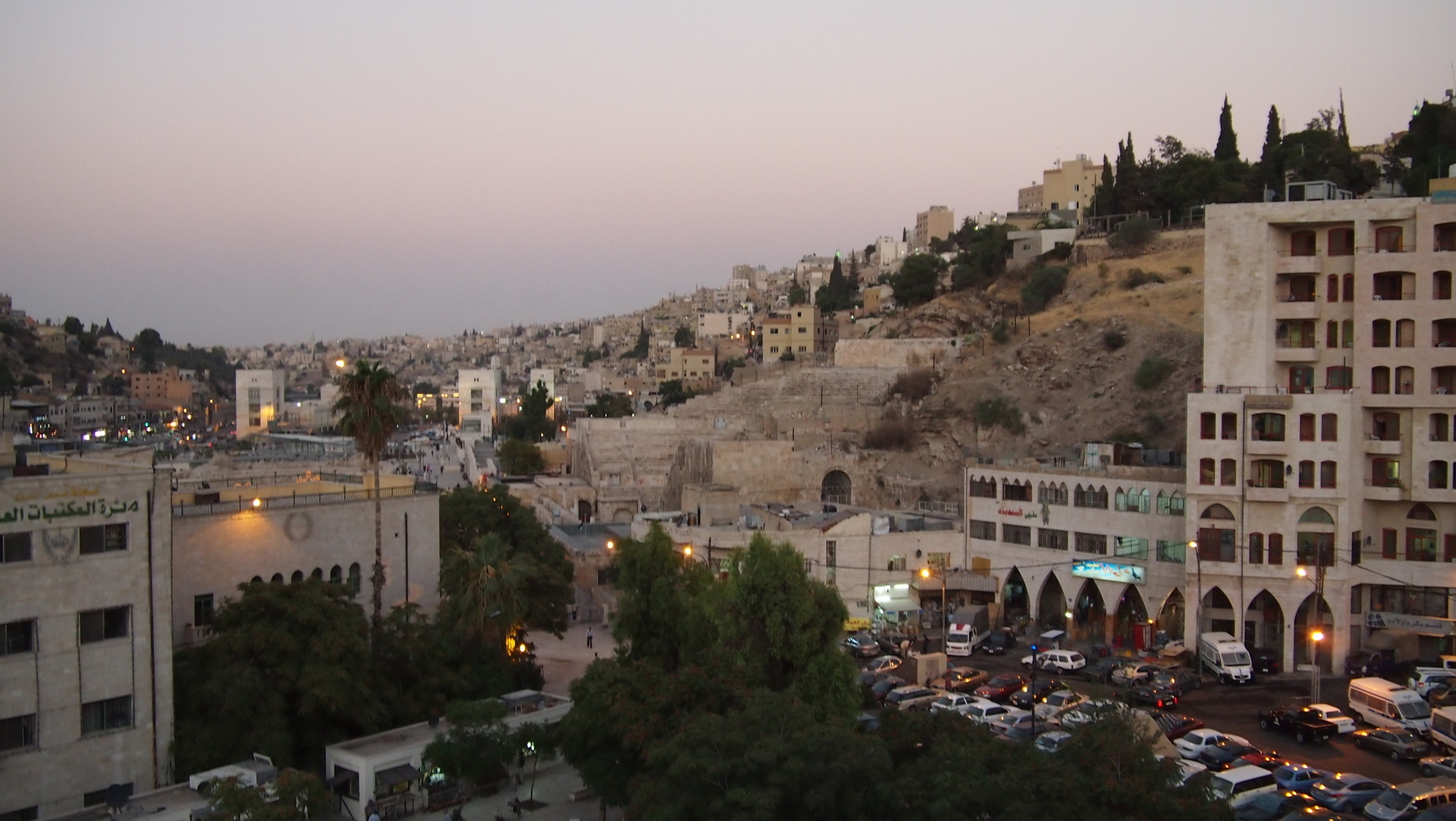 Jordan is a nation surrounded by wars in the neighbors of Iraq and Syria and political tension in Egypt and Israel and Palestine. Taking this into consideration, it is likely to come as a surprise that Jordan is a fairly calm and stable country. In recent years Jordan has adopted strict anti-terrorism laws and has a strong security force.

Foreign visitors should feel safe exploring the cities and towns of Jordan but should always stay away from political demonstrations with occasionally take place in the cities of Irbid and Amman.

Though Jordan has low crime rates, all countries are susceptible to thefts and low-level crime and Jordan is no exception. Visitors should avoid large bags and rucksacks and carry as little cash as possible.

Some common scams include:

Females who are traveling to Jordan alone should do so with confidence and a slight cautiousness. Female travelers visit Jordan each year and whilst many have trouble-free vacations, some still experience grievances. Be prepared to hear anything from catcalls to marriage proposals as you walk around. 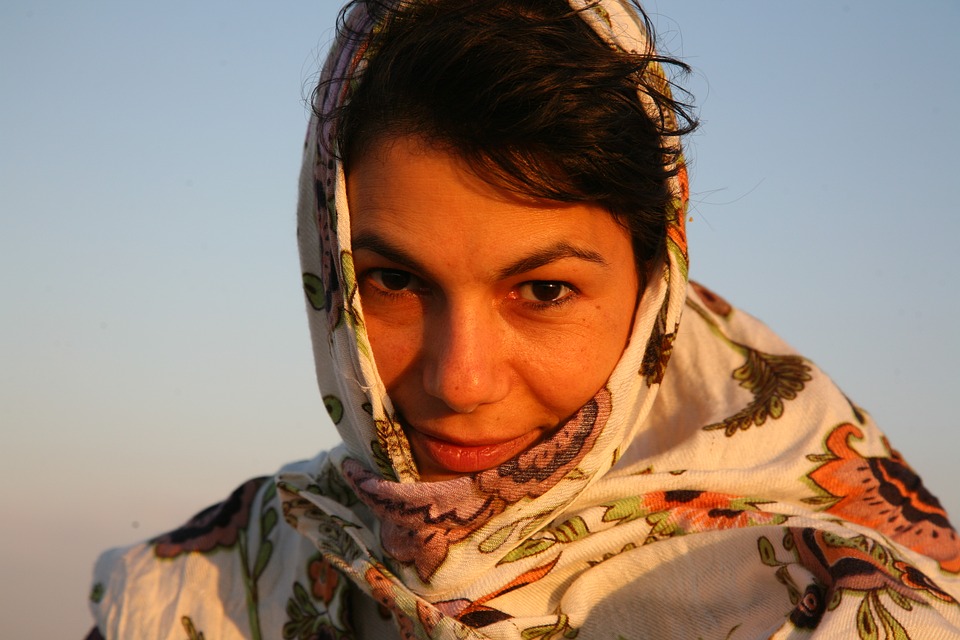 Though this sounds discouraging it is important to acknowledge that men in Jordan are not familiar with the concept of women traveling alone and often have misconceived ideas of Western women. Of course, this is unacceptable behavior but solo female travelers should try not to stay calm in these situations and state a loud ‘imshi’ to tell them to go away.

Travellers should also respect the dress codes in Jordan which involve covering as much flesh as possible and keeping long hair tied back. Larger cities such as Amman and Aqaba are far more open to solo female travelers compared to smaller towns.

All in all – Safety in Jordan

In recent years, Jordan has increased and improved its security measures making visitors feeling far safer. Cities are well policed particularly in and around tourist centers. Though there are some thefts and scams, as a rule, Jordan is safe for foreign visitors and they shouldn’t have too much to worry about.