As-Salt is a historical destination that continues to be an exciting attraction for travelers and is currently nominated to become a UNESCO World Heritage Site. Currently, As-Salt is a tentative site nominated on the list and deserves important recognition.

Known as As-Salt or Al-Salt, this ancient town has a rich and important history and was once a major trading post between the west and the east. Beyond this, it as also a vital settlement in the region given its proximity to the eastern desert and the Jordan Valley. As a result, historically As-Salt was an important location for leaders and rulers of the land dating back to the Byzantine Era, the Romans, and the Mameluks. 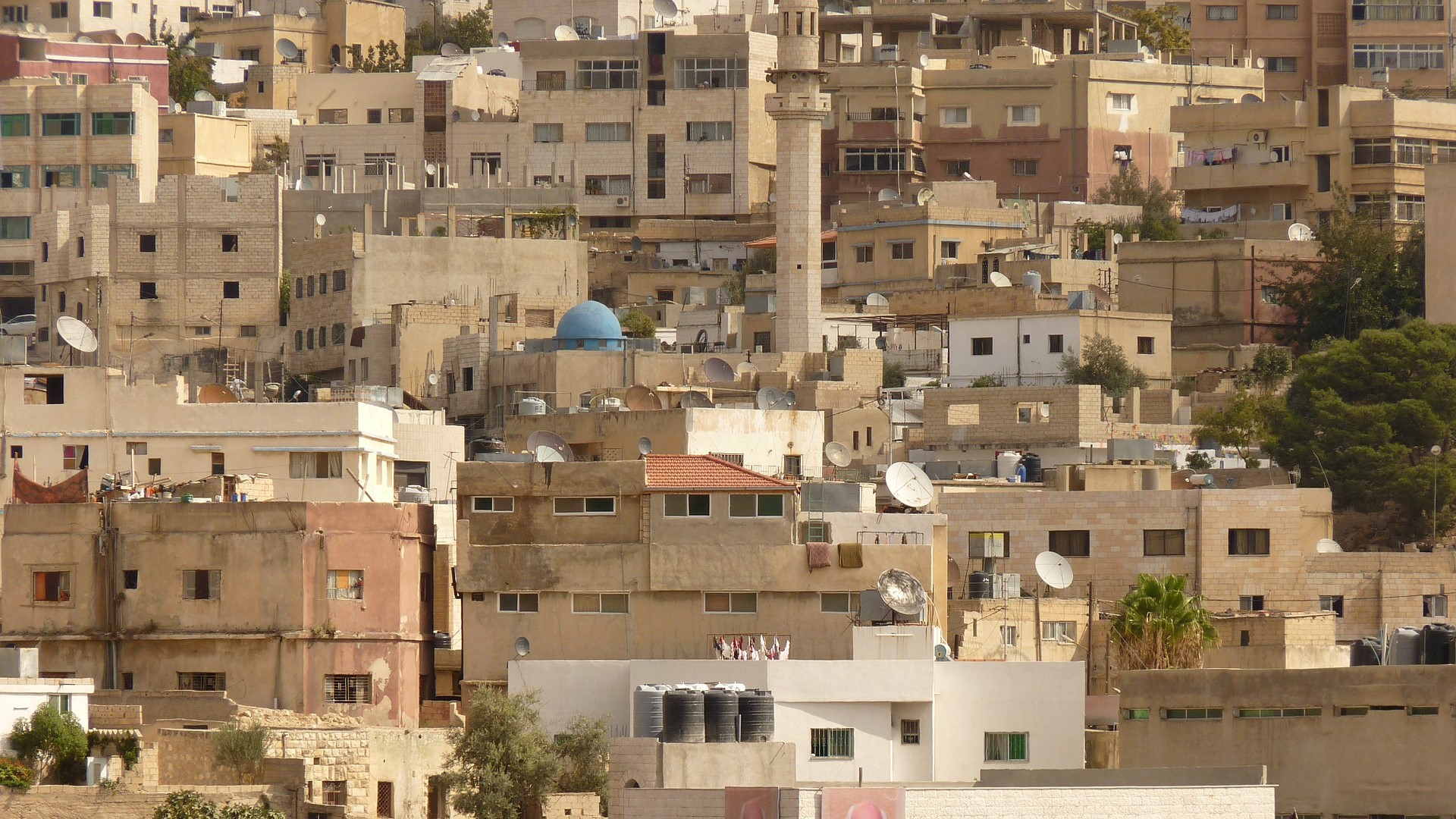 Each ruling group foraged the land and developed the area which helped the growth and expansion of the area. Most notably, As-Salt was the most profitable and robust in the early 20th century during the Ottoman era when new money and wealth was brought to the land. The area expanded greatly and flourished as houses and buildings were established and evolved using new building techniques which were influenced by Europe. The landscape changed as the original buildings which used domed-roofs and arched windows changed to fit a more European aesthetic making the area even more appealing and affluent.

These advancements in the buildings began to put As-Salt on the map as it gained recognition for the architecture. Buildings are made from yellow sandstone and the newly designed structures attracted artists and builders from abroad.

A hillside town near Amman, today, the buildings remain and as As-Salt is situated amid a collection of three hills, the landscape is unique. Along with the interesting buildings and architectural impressions, there are several other notable attractions in the area which attract visitors. There are Roman tombs along with the Citadel. There are also remains of the Ayyubid fortress that once thrived in the area. To showcase and display many artifacts and treasures from the past, an Archaeological and Folklore Museum in As-Salt offers an exciting look at the past. The extensive museum is informative and provides a deep insight into the dynamic history, including items from Bedouin tribes.

Visiting As-Salt today is an exciting look into history, and filled with a variety of activities and sites to connect to the locals. From Hamman filled with local shops, perfumeries and bakeries to Al Ein Plaza, a hub of activity in the heart of the city where local men will play Manqala and the call to prayer can be heard. The Al-Khader Orthodox Church, Dormition of Virgin Mary Orthodox Church and Latin Church are all noteworthy to visit and explore as well as the hilltop Mosque overlooking the city.

There are many restaurants serving authentically local food and flavors and As-Salt is also known for having many artisan craftsmen, so this is an ideal place to purchase handmade products and gifts. It is easy to spend time exploring the interesting streets, admiring the architecture and taking in the vibe of the area. Locals are friendly and welcoming and the town is easily accessible from Amman, making As-Salt a great place to visit for tourists eager to learn and experience more.