The stories of Lawrence of Arabia have grown in popularity in recent decades due to its fictional portrayals in Hollywood. Beyond the movies, the real Lawrence of Arabia was T.E Lawrence, a British archaeologist, writer, and military officer. He played an important role in the Great Arab Revolt and was based in Jordan during World War One. Lawrence recorded many of his experiences in the Jordanian desert in the book Seven Pillars of Wisdom. He spent lots of his time in Wadi Rum, Azraq, and Amman, and today visitors can follow in his footsteps in one of these top Lawrence of Arabia experiences.

As the capital city of Jordan, Amman is a fantastic starting point on any Lawrence of Arabia experience. In 1916 when T.E Lawrence arrived in the country, Amman was just a village and it only became the capital due to the Arab Revolt. The city is home to many historic sites and monuments. 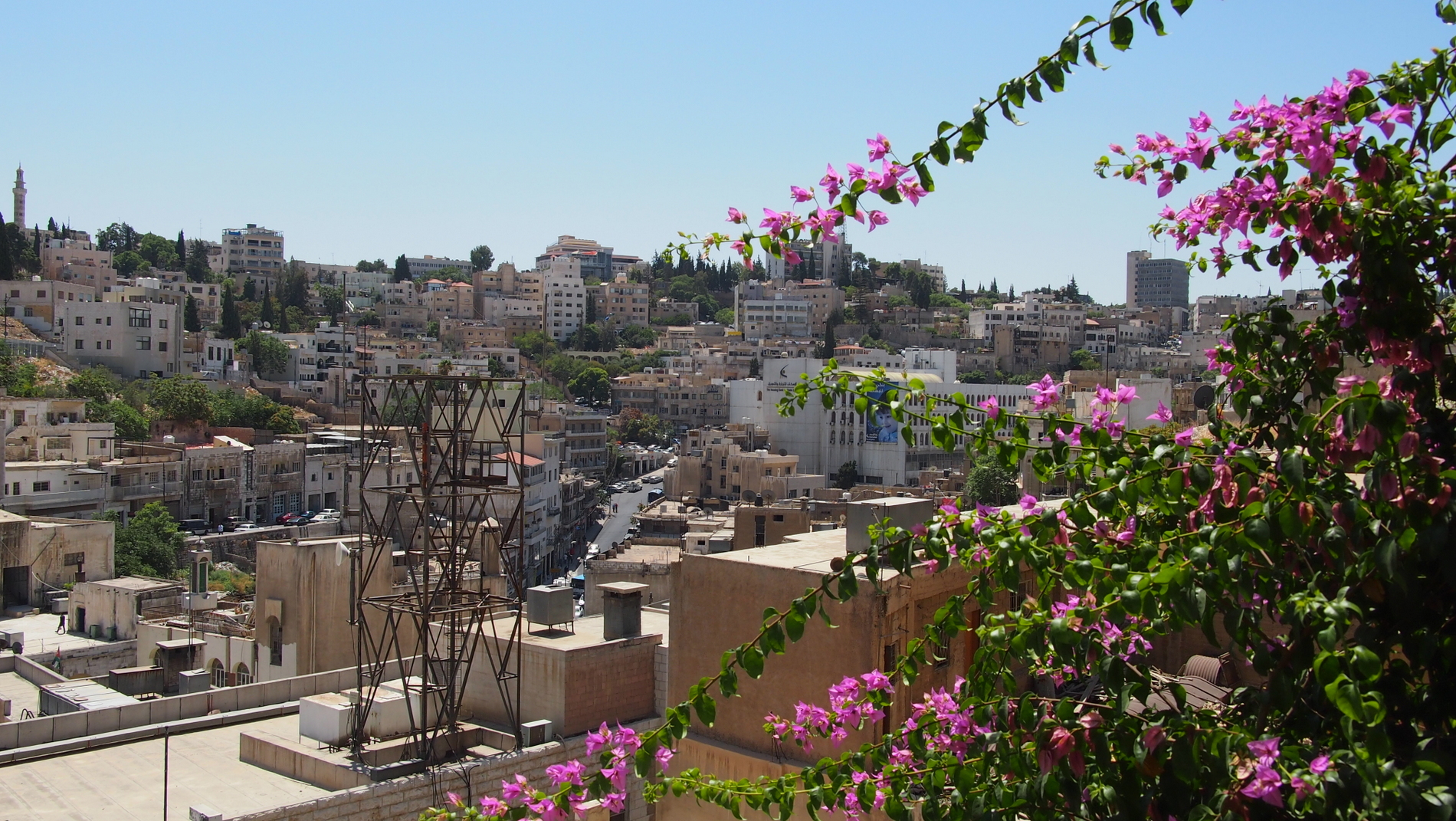 The Roman Theatre is a stone amphitheater from the 2nd Century that still hosts events on a regular basis. Along with significant Roman sites, Amman also boasts beautiful Islamic architecture including King Abdullah I Mosque which opened in 1989. Other popular sites include the Amman Citadel and the Jordan Gallery of Fine Arts.

Qsar al-Azraq is a popular castle close to the town of Azraq. For a brief time, it was home to T.E Lawrence while he was stationed in the area in the winter of 1917. Lawrence mentioned the castle in Seven Pillars of Wisdom and noted the ‘unfathomable silence’ of the area. The site has played a significant role in Jordanian military history and visitors can grasp an understanding of this by exploring the remains of the fortress. The remains date back to the original 3rd Century AD building which included an altar close to the entrance.

Visitors can also visit the room of T.E. Lawrence which was constructed with arrow slits and strategic views. The impressive basalt door located in the western tower was made famous by Lawrence in the book Seven Pillars of Wisdom. There is also a 13th Century mosque and the remains of a prison, kitchen, and dining room. 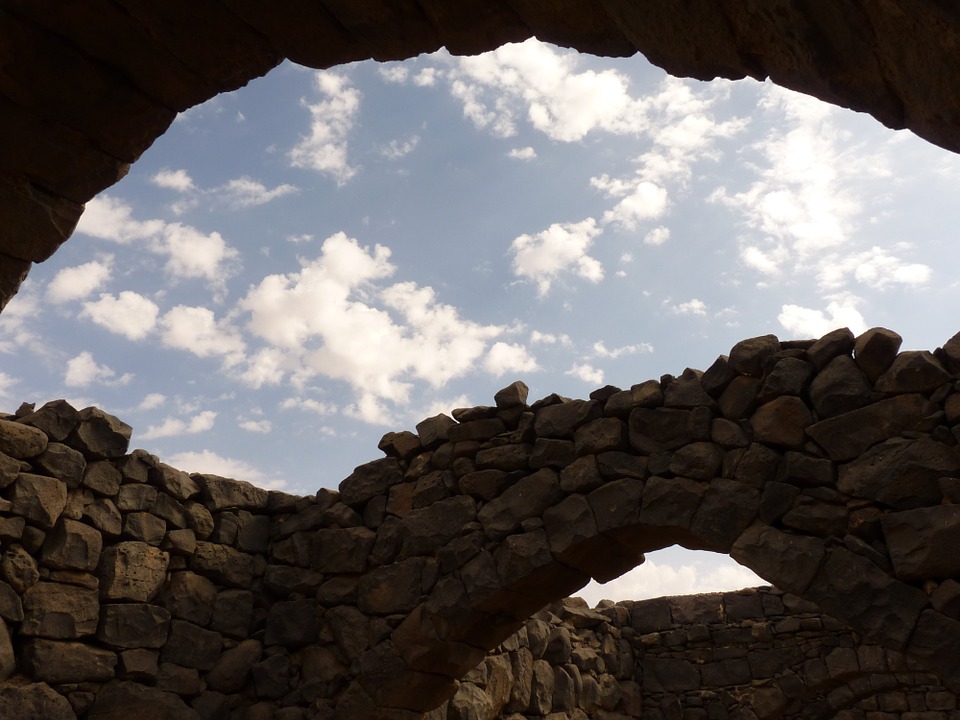 Located directly on the Red Sea, Aqaba is a charming coastal city that combines ancient sites with luxury hotel resorts along with water activities including scuba diving and windsurfing. With easy connections to the city of Amman, Aqaba is an ideal destination for those who are visiting Jordan for the first time. T.E Lawrence, along with Prince Feisal, overtook Aqaba Fort in 1916. The fort offered good connections to the city of Damascus which made it a very good strategic point. Today visitors can literally walk in Lawrence’s footsteps and visit the fort.

The main form of travel during Lawrence’s visit to Jordan was by camel. Visitors can also experience a camel ride across the Wadi Rum desert. Lawrence has written many descriptions of Wadi Rum which is also the setting for the Lawrence of Arabia film. Home to a dramatic landscape that has captured the hearts of artists and explorers for centuries, Wadi Rum is a valley situated in southern Jordan. 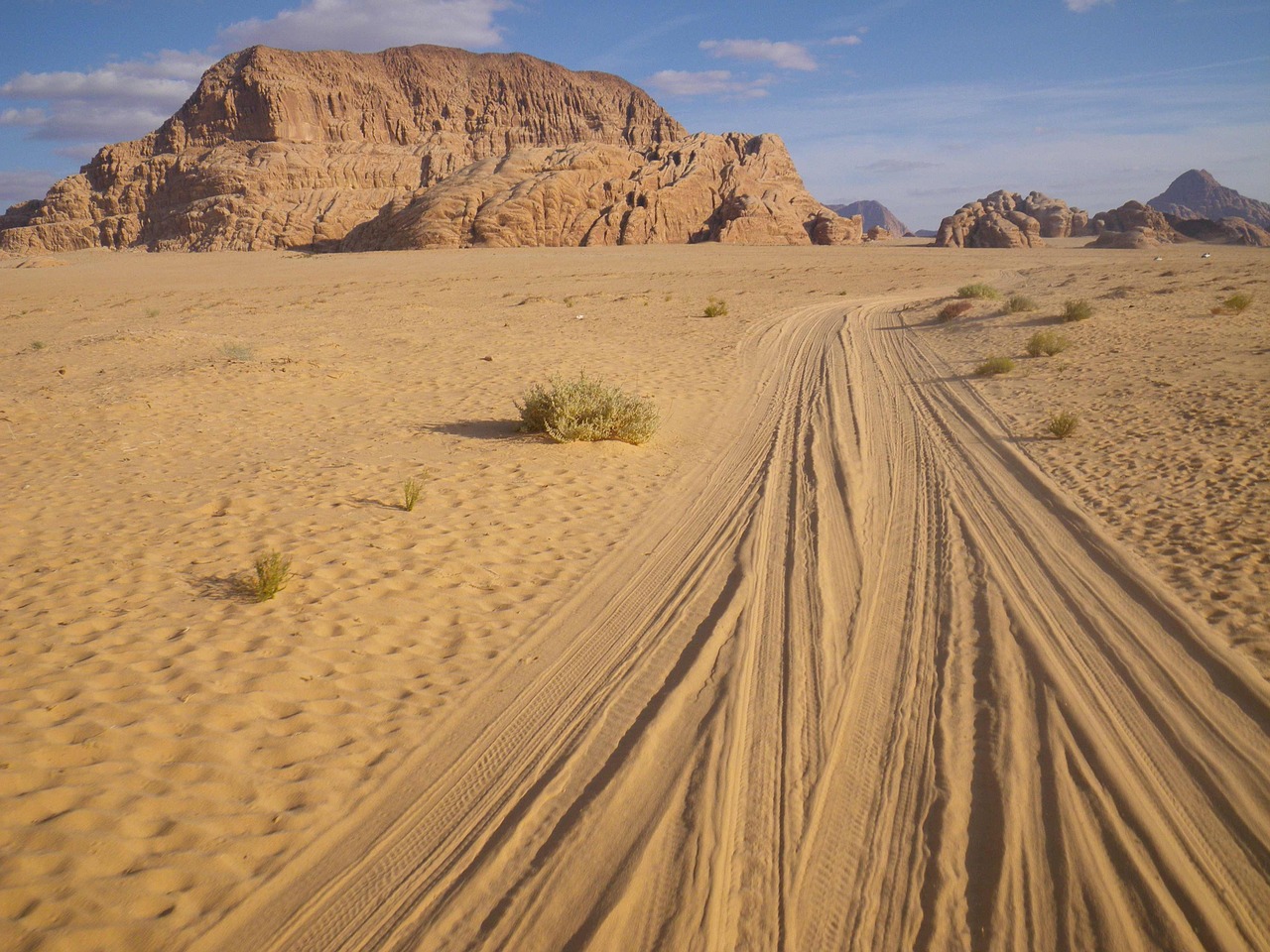 For those who wish to escape the city into the wilderness, this desert destination is the place for you. Also known as the Valley of the Moon due to the beautiful night’s sky, Wadi Rum spans across 720 square kilometers of mountains, rock bridges, sand dunes, and notable sites such as the alleged house of Lawrence of Arabia. Explore the Wadi like a local with our Bedouin Experience Tour. For thrill-seeking adventures, visitors can take on jeep rides – for example on this highly recommended Jeep Safari Tour – mountain climbing, and overnight camping.

All in all – Top Lawrence of Arabia Experiences in Jordan

From camel rides across the Jordanian desert to impressive castle ruins, there are many exciting Lawrence of Arabia experiences in Jordan. Whether you are staying in the city of Amman or traveling a little further afield there are plenty of ways to walk in the footsteps of this famous explorer.