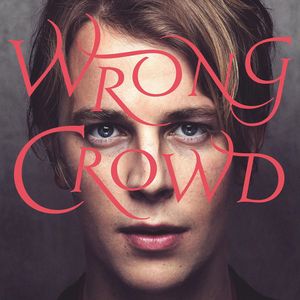 British pop singer Tom Odell will perform at Jordan Festival this year in Amman. The singer is worldwide known for his hit “Another love”, which was released in 2012 and reached the top of the charts. His last album is called “Wrong Crowd” and his last single, published in 2018, “If you wanna love somebody”. Tom Odell will perform for the Jordan Festival, at Amman Citadel, on August 2, 2018.