At the first glance of a Jordanian map, The King’s Highway in Jordan may look like any other road but this 280-kilometer highway is a significant historic route that is mentioned in the Bible. It connects visitors to Jordan’s most notable landmarks, towns, and cities.

Once used as a trading route, The King’s Highway winds through historically significant towns such as Madaba and visitors can also reach some of the nation’s best preserved Crusader Castles including Kerak Castle. Either side of the King’s Highway sits stunning hilltops, nature reserves and the canyon of Wadi Mujib. Visitors to Jordan often use the highway to explore the central highlands and it is also ideal for those who wish to travel across Jordan at their own pace. 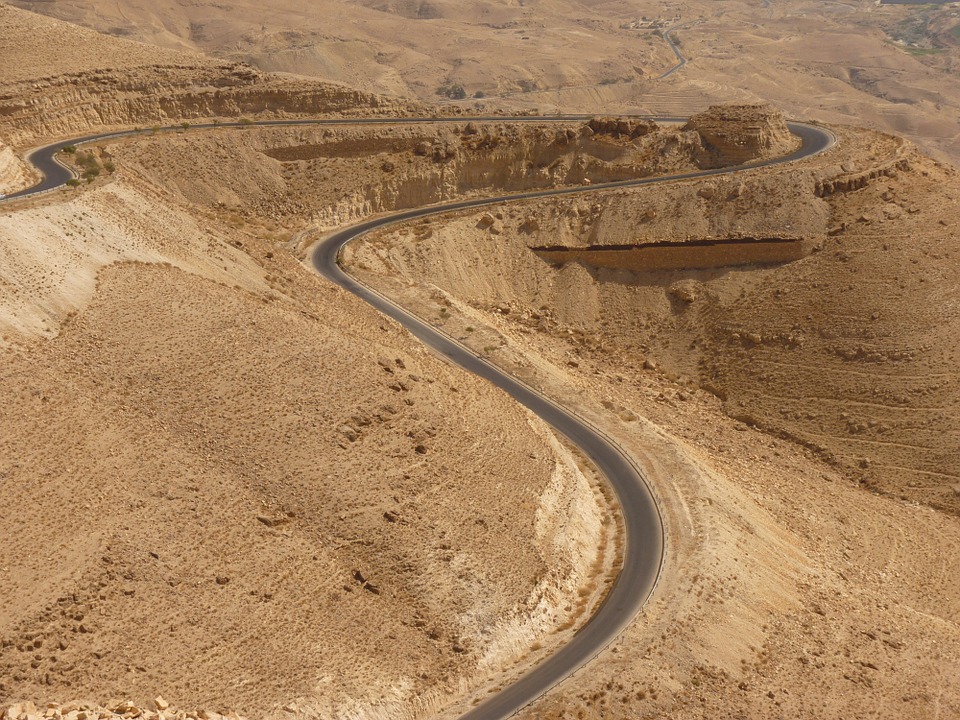 History of The King’s Highway

The King’s Highway is noted in the bible as the road that Moses was banned from using by the King of Edom as he tried to lead his people through. For hundreds of years, the highway was also an extremely important trade route between Arabia and Syria. Crusader Castles were built close to the road in order to secure a good view of potential invaders. Today, The King’s Highway is popular with travelers and locals alike who use the historic route to visit Jordan’s castles, towns and villages.

Things to Do along The King’s Highway

Madaba is a bustling city located close to the city of Amman and is best known for its artistic beauty. Adorned with mosaics from the Byzantine Empire, Madaba is a colorful city steeped in history. As Madaba is home to quite a small population, it has the ambiance of a large market town rather than a city. This charm is what makes it one of the most welcoming Jordanian cities.

One of the most famous sites in Madaba is St George’s Church which is home to the largest mosaic map in the world. Visitors flock to this Greek Orthodox Church to catch a glimpse of the map which was rediscovered by builders in 1884. It was originally built into a Byzantine church and is the oldest map of Palestine on record and is believed to have been created in 560 AD. The entrance fee to St George’s Church is 1 JD (approximately 1.50 USD). 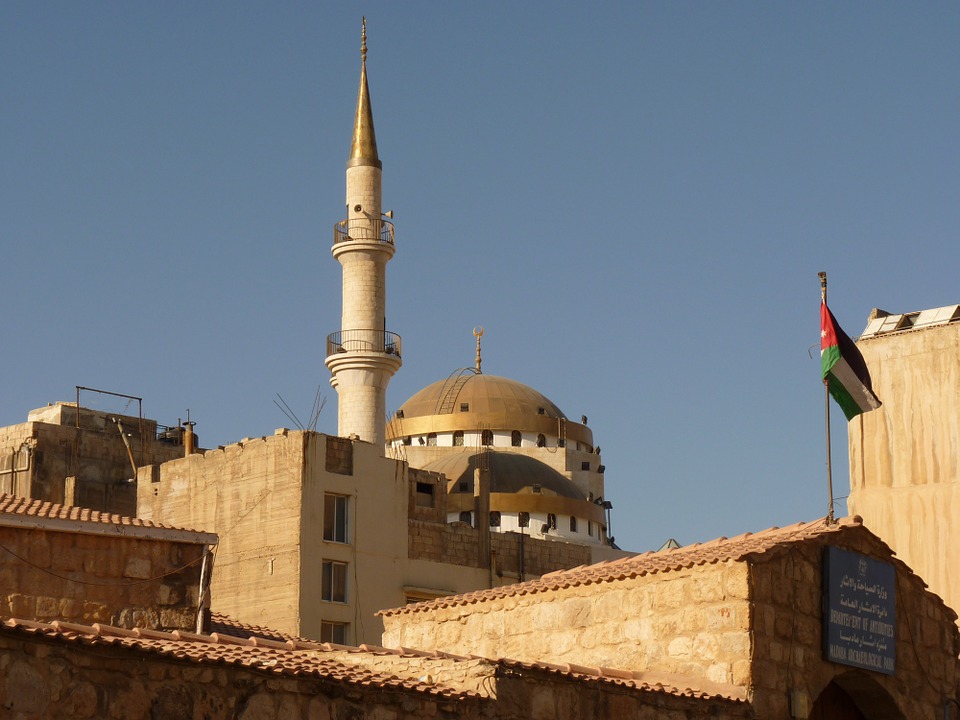 Mount Nebo is a sacred mountain in Jordan reaching 1,000 meters high. The base of the mountain can be reached within a fifteen-minute drive along The King’s Highway from the center of Madaba. Entrance to Mount Nebo costs 2 JD (3 USD).

Karak Castle is perhaps the most legendary of the crusader castles in Jordan due to the significant role it played in Nabataean history. Karak Castle was built in the 12th Century and is believed to have been designed by the king of Israel. The castle is located around 124 kilometers from the capital city of Amman. The castle is split over seven levels of passageways, dungeons, kitchens and a chapel. There is also a museum which contains artifacts and historical information about the castle. From the top of the castle, visitors can see as far as the Dead Sea on a clear day.

Wadi Mujib Gorge is a spellbinding canyon that towers above the river. The Wadi Mujib River in Jordan flows into the Dead Sea which is the lowest place on earth. There are many excursions that allow visitors the chance to trek through the water, beneath the towering canyons, and into the Dead Sea itself. Wadi Mujib is a canyoning adventure like no other and is arguably one of the best ways to enjoy Jordan’s Dead Sea. Those looking for a unique pit stop along The King’s Highway should take a break at the gorge to take in the stunning vistas.

This spectacular nature reserve covers a vast landscape that is home to buzzards, eagles and a wide range of rare Jordanian wildlife. Visitors can spend as much or as little time exploring the reserve with a number of hiking trails. There are a few accommodation options in the reserve that include chalets and tents. At night the Dana Nature Reserve boasts a magnificent display of the Milky Way – ideal for romantic getaways. 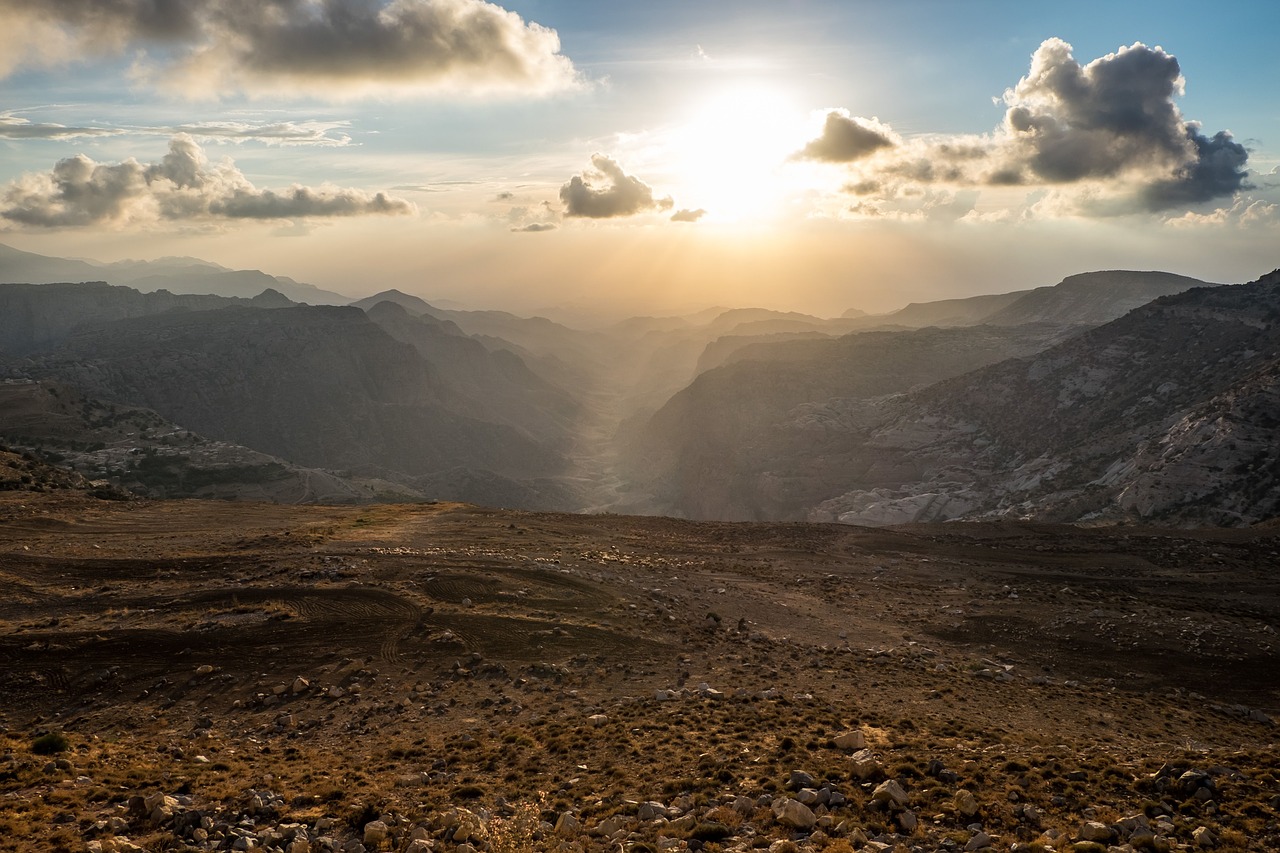 Set atop a mountain, Shobak Castle is an enchanting castle which was built in 1115 under the rule of King Baldwin I. Shobak Castle is particularly striking due to its remote location which will make visitors feel a world away from home. Visitors can explore the castle ruins and the secret passageway that lead to a spring. The castle boasts two churches, a watchtower, catacombs and a number of Christian carvings and Islamic tablets. Entrance to Shobak castle is 1JD (1.41USD).

There is no doubt that The King’s Highway is the spine of Jordan, connecting visitors to the most popular places to see. The road makes getting around Jordan easy and there are plenty of places to stay and eat in on route.