The city of Karak (locally known as Al-Karak) is famed for the significant role it played during the Crusades. The city is located on the historic King’s Highway just under two hours away from Amman. It is best known for Karak Castle, one of the largest crusader castles in the Levant.

The castle is nestled within the ancient city walls and draws thousands of visitors each year. There are a number of small hotels in the city along with churches, mosques, and places to eat.

The city of Karak is located just 15 miles from the Dead Sea and is built some 950 meters above sea level. The closest city is Madaba which is located just over one and a half hours by car. Visitors can reach Karak from the capital city of Amman in around two hours.

In ancient times the city of Karak was known as the Wall of Potsherds in Hebrew. It was a capital city of ancient Moabite, dating back to the 7th Century BCE. Today Karak is best known for its relevance in the Crusades of the 12th Century. Karak Castle was the stronghold for crusades between the Crusaders and the army of Saladin; the first sultan of Egypt and Syria. After many years of battles, the castle was eventually overthrown by Saladin’s army. 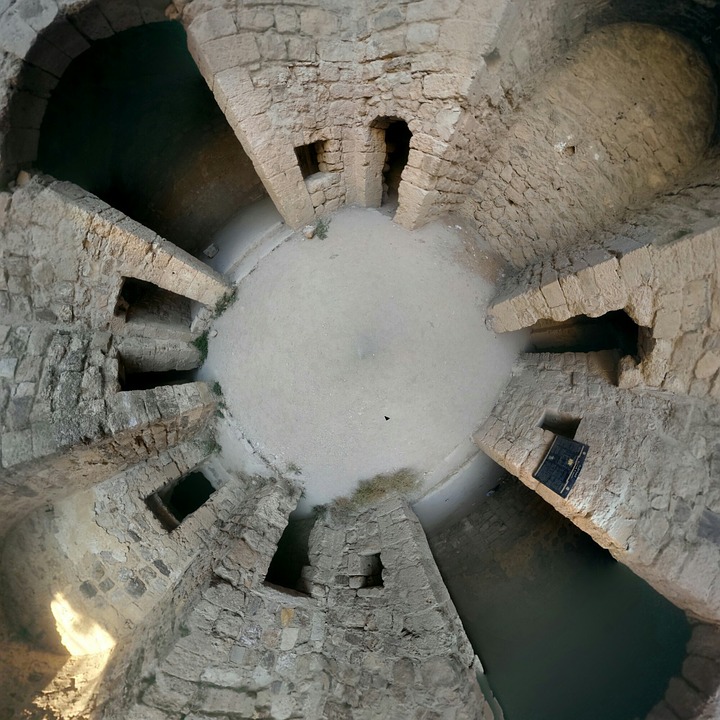 As one of the top ranked sites in Jordan, it is no surprise that Karak Castle is the main reason for taking a trip to this ancient city. Karak Castle is perhaps the most legendary of the crusader castles in Jordan due to its significant role in Nabataean history. Karak Castle was built in the 12th Century and is believed to have been designed by the king of Israel at the time. The castle is located around 124 kilometers from the capital city of Amman and visitors can get there by car, taxi, or an organized tour. The castle is split over seven levels of passageways, dungeons, kitchens, and a chapel.

There is also a museum with artifacts and historical information about the castle. On a clear day, visitors can see as far as the Dead Sea from the top of the castle. More recently this castle has been involved in the conflict with ISIS and visitors should check local travel advice before visiting.

How to Visit Karak

Karak Castle is 2JD (2.83 USD) to enter. Entrance to the castle is free with the Jordan Pass. It is open from 8 am until 4 pm between October and March, and until 7 pm from April until September.

Today Karak is a fairly quiet city which draws visitors in due to its nearby castle. It was once a thriving ancient city which now acts as a good base for those visiting Karak Castle. There are local-run hotels and restaurants and the city is well connected to other cities. Karak Castle is one of Jordan’s most popular sites and it is well worth a visit.