Holidays in Jordan occur throughout the year and range from both religious to celebratory, but always with a keen focus on Jordanian culture. There are many traditions that continue to be upheld that can be seen in both holidays and festivals that serve to preserve Jordanian culture. Here are some of the most important or influential Jordanian holidays.

This is a celebratory holiday that is experienced all across Jordan as it marks the start of the Islamic New Year. Muharram follows the lunar calendar rather than the Gregorian one so the specific date changes each year as the holiday follows the lunar calendar. As Muharram notes the first month of the Islamic calendar, it is considered one of the four sacred months in Islam. Muharram is considered a public holiday in Jordan. 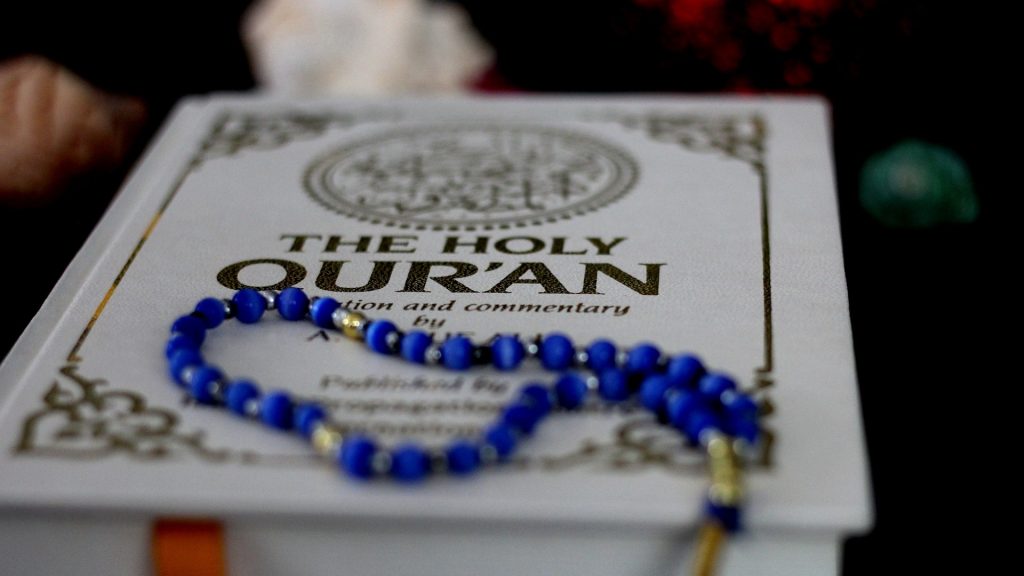 A holiday which notes the birthday of the Islamic prophet Muhammad, this holiday takes place in the third month of the Islamic calendar. While it is celebrated differently not only in Jordan but all over the world, in general, the holiday includes reading from the Quran, food that is prepared to honor the prophet and enjoyed amongst families and friends, as well as shared with those less fortunate who cannot afford food to celebrate. Songs, poetry, and readings all uphold Muhammad’s virtues. Mawlid is not celebrated on the same day all around the globe, it is considered a public holiday in Jordan.

Taking place in the ninth month of the Islamic calendar, Ramadan is significant to Muslims around the globe. Ramadan is celebrated annually and is observed by a month of fasting from sunrise to sunset. During this month, many observe the holiday in Jordan by promoting charity and reading the Quran. If you happen to travel in Jordan during Ramadan it is important to note that some restaurants and shops are not permitted to sell alcohol during the holiday. Some hotels will continue to serve alcohol during Ramadan. Ramadan is commemorated and ends with Eid Al Fitr (see below).

One of the biggest celebrations and holidays in Islam, Eid Al Fitr marks the end of Ramadan. The holiday in Jordan commences with the sight of the new moon at sunset and is a joyous celebration and takes place over several days. If you happen to be traveling in Jordan, partaking in Eid Al Fitr celebrations is an exciting and memorable experience complete with plenty of food as it is not permitted to fast once Eid Al Fitr starts. 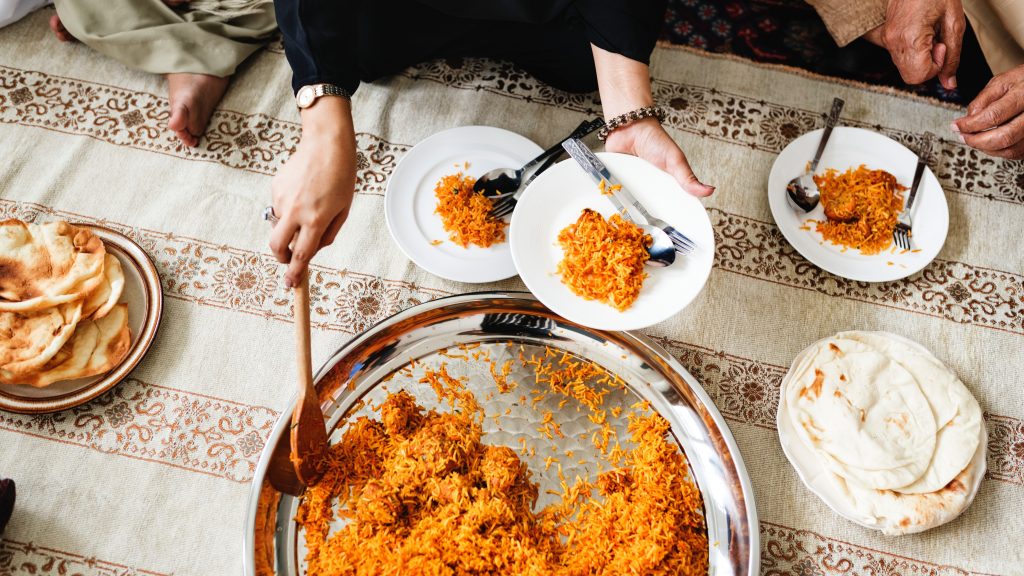 Eid al-Adha is also referred to as the “Festival of Sacrifice” and commemorates the sacrifice that Ibrahim made, honoring his willingness and obedience to God. If you are in Jordan during Eid al-Adha you will likely see a variety of wooden lamb displays throughout the streets to celebrate the holiday is coming. This holiday is also known as “The Big Feast” or Eid Al Kabeer and is celebrated with a large meal with many Jordanian main dishes. The large feast eaten during Eid al-Adha often re-enacts the sacrifice that was made by sacrificing an animal such as a cow to eat with family and friends. Additionally, a key component of the holiday is charity and sharing as most Jordanians who donate clothing, money or food to those less fortunate.