The High Place of Sacrifice is located in the UNESCO World Heritage site of Petra. It is named after its high location perched on top of the Jebel Madbah Mountain. Also known as al-Madhbah in Arabic, it was mainly used for the sacrifice of animals to the Nabatean God Dushara. At 170 meters high, the High Place of Sacrifice is one of the tallest locations in Petra. As well as being an important historical site, the ridge also offers dazzling views of the ancient city of Petra.

Location of The High Place of Sacrifice

The High Place of Sacrifice can be found in Petra, just under three hours from Amman. It is located near the theatre and the Street of Facades, and there are clear signs to the route. The path that leads up to the High Place of Sacrifice feels more like a short hike that winds up around colorful rocks and the ravine of Wadi al-Mahfur via built-in steps. There are two ways to get back down; via the same path, or, along the western cliff which passes through Wadi Farasa. 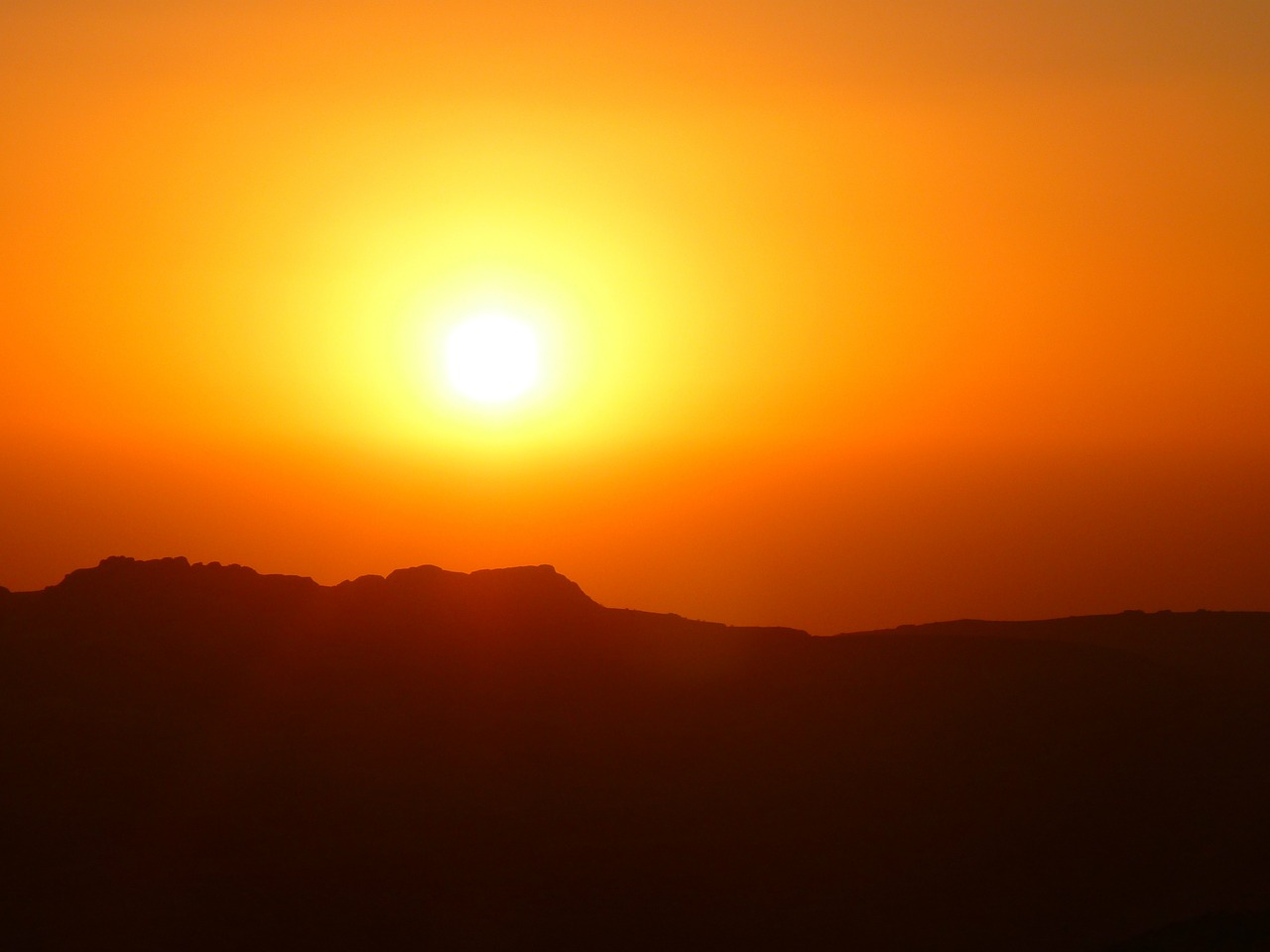 Although historians are certain that animal sacrifice took place on the High Place of Sacrifice, there is still some speculation around whether other ceremonies occurred on this 15-meter long platform. It is believed that libations (a drink poured as an offering), and the smoking of frankincense took place here. There is also some belief that human sacrifice may have taken place on this ridge as the sacrifice of children wasn’t uncommon during this period. There are drains built into the ridge that connect to the water channels which are believed to have been used to drain the blood.

The High Place of Sacrifice – Things to See

From the top of the High Place of Sacrifice, visitors can expect to see stunning vistas across the ancient city of Petra. It is possible to see across other mountains in the city including the tomb of Aaron which is believed to be the burial site of the brother of Moses. The theatre and Outer Siq tombs are located directly underneath the platform.

As well as the High Place of Sacrifice itself, there are many notable sights on the way up to, and away from this ridge. When taking the Wadi Farasa route down from the ridge, visitors will notice the ruins of the original Crusader walls. Halfway down this route is a Lion Monument sculpted into the wall which is thought to have been used as a water fountain for passers-by. The winding staircase will then lead visitors into the Garden Triclinium which was used for feasts to honor those who were buried in the nearby Roman Soldier Tomb. The path then leads to other notable sites including the Renaissance Tomb, Zantur Hill, and Amud Faraoun, before joining back with the main paths.

How to Visit The High Place of Sacrifice

Entrance to the High Place of Sacrifice is included in the ticket price to Petra. Visitors will need to climb the stairs that are signposted up to the ridge. The walk up usually takes around 40 minutes and there are toilets at the start of the route, and a small number of snack stalls on the way up. Visitors should take a different way down such as the popular Wadi Farasa route which covers a number of important religious sites and tombs.

With winding stone staircases and a small section of scrambling on the way down, reaching the top of the High Place of Sacrifice is no easy feat. Upon summiting expect to be greeted by wonderful views of the rocky mountains of Petra. The ridge is a unique site that has a dark history but one that is highly significant during the Nabatean era. If you have the time and energy you certainly shouldn’t miss out on this magnificent piece of architecture.