As the capital city of Jordan, Amman is the home of fascinating archaeological collections, delicious local and international cuisine and beautiful Roman architecture. Delve further into the ancient history and significant religious past of Jordan and its neighboring countries and you will discover Jerusalem; an Israeli city that is revered as one of the holiest sites on earth. It is difficult to choose between visiting Amman and Jerusalem as both cities have a unique charisma and a vast range of things to see and do. With a number of routes and good public transport connections, visitors can get from Amman to Jerusalem in one vacation. 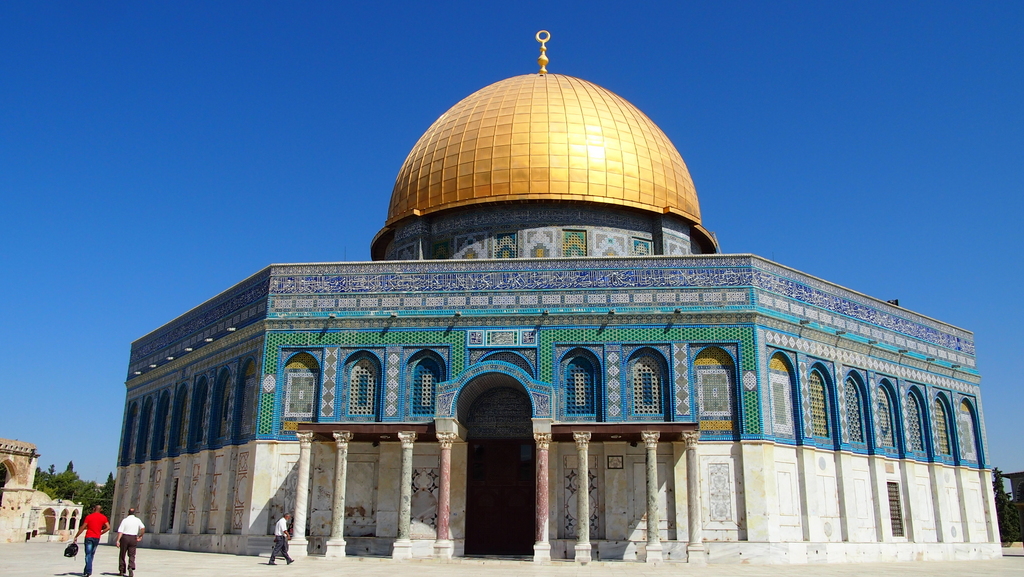 Please note that the opening times of the border go by the Israeli clock and visitors should ensure that they arrive much earlier than the closing time and in accordance to the Jerusalem bus timetables (see below). Whether traveling by bus, private car or tour always expect long waiting times and security checks at border control.

Joining an organized tour from Amman to Jerusalem

By far the most convenient option to get from Amman to Jerusalem is by joining an organized tour – like this you don’t need to worry about anything and can enjoy each part of the journey to the fullest. There are several options for tours to Jerusalem, depending on what you’d like to see and how much time you have. We recommend this two-day Jerusalem Tour from Amman which includes all transport, touring, guiding, and overnight accommodation in Jerusalem.

How to Get From Amman to Jerusalem By Car

Car rental in Jordan is another to explore this country. With over one hundred car rental companies based in Amman alone, visitors will never be short of options. There are a number of car rental companies located at Queen Alia International Airport and visitors should expect to pay around 25-30JD (35-40 USD) per day for a new model with air conditioning and insurance.

Those who have arranged a rental car for their Jordanian adventure can drive to any of the three border crossings where they can then park the car and take onward transportation. Rental cars from Jordan will not be permitted into Israel. It takes just over one hour to drive from the city of Amman to the border crossing. Those who own a private vehicle can drive across the border but should check that they have the correct paperwork and licensing first.

How to Get From Amman to Jerusalem By Bus

Getting a bus from Amman to Jerusalem is a very good option as both countries operate buses to and from the border crossings.

There is only one bus which operates from Amman to the border crossing each day. The bus departs from the JETT office at 7 am. 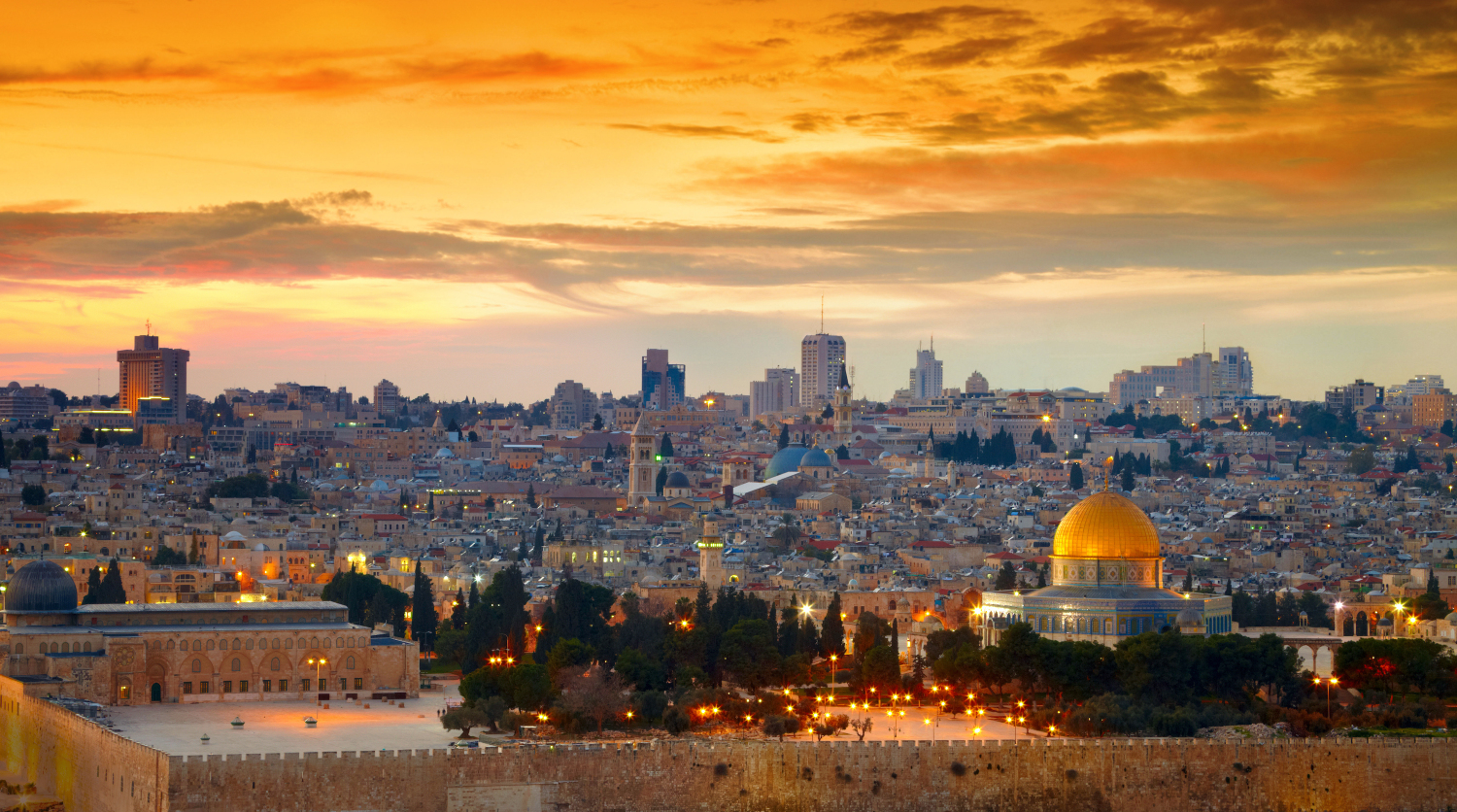 From Hussein Bridge to Jerusalem

Once you have reached the Israeli side of the crossing and have made it through the security checks, visitors can take a privately scheduled minibus directly to Jerusalem. The journey is just under four hours and visitors should find a tour operator and book this bus in advance. Some hotels can also arrange a bus transfer.

How to Get From Amman to Jerusalem By Taxi

It is very easy to get a taxi from the city of Amman to the border crossing. A taxi ride to the crossing will usually cost around 30JD (44USD) or even less if sharing the ride with others.

Once you have boarded the shuttle bridge and got through security at the Israeli Terminal you can get a taxi straight into Jerusalem. There will be a number of taxis waiting at the terminal and the journey usually costs around 150 Shekels (43USD) and takes just under four hours.

Best way to Get From Amman to Jerusalem

In order to get from Amman to Jerusalem, visitors will need to take multiple forms of transport. By far the best option is to join an organized tour. If you decide you go to Jerusalem by yourself, you should take a bus or taxi to the crossing and then a taxi from the Israeli side of the crossing into Jerusalem. The taxis in Israel are affordable and offer ease and convenience.