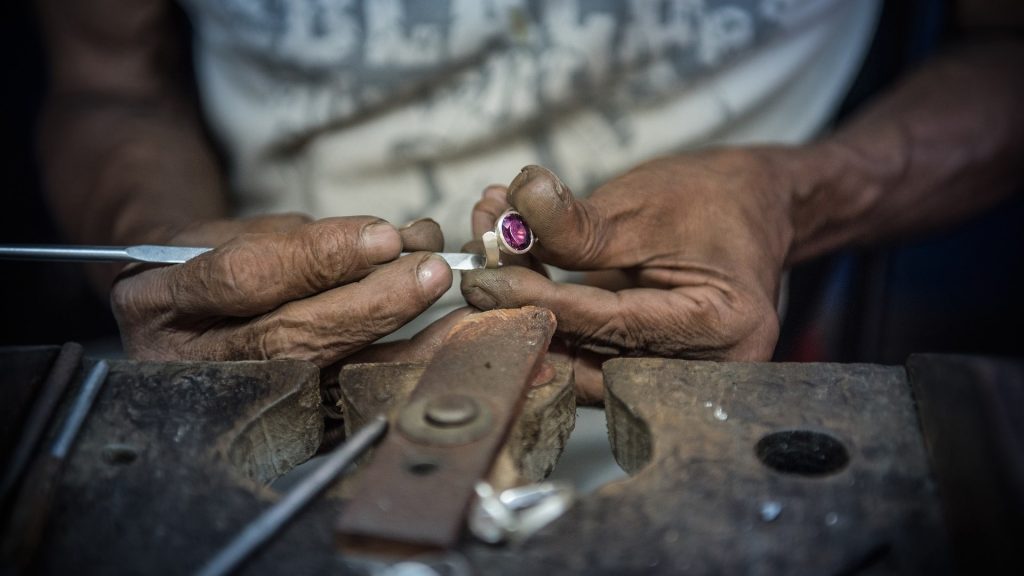 Azraq is a small town located outside of Amman and every year this central-eastern town celebrates an art and culture festival. This festival in Jordan takes place to promote the culture, art and handmade crafts that are produced in Azraq and share the culture of the community. The lively festival, although it is one of the smaller festivals in Jordan attracts many people and offers plenty of music, local food, and dancing, along with the promotion of art and crafts.

This exciting festival in Jordan, in the ancient city of Jerash, happens to be one of the biggest cultural events not only in Jerash but in all of the country. The festival is inclusive and attracts both locals from the region and tourists who all want to enjoy the music, dancing, food, and crafts of the festival. The cultural event also promotes the arts by hosting a variety of workshops and lectures held by artists which are all open to the public to enjoy. There are also a variety of handmade crafts and food that are available at the Jerash Festival in Jordan. 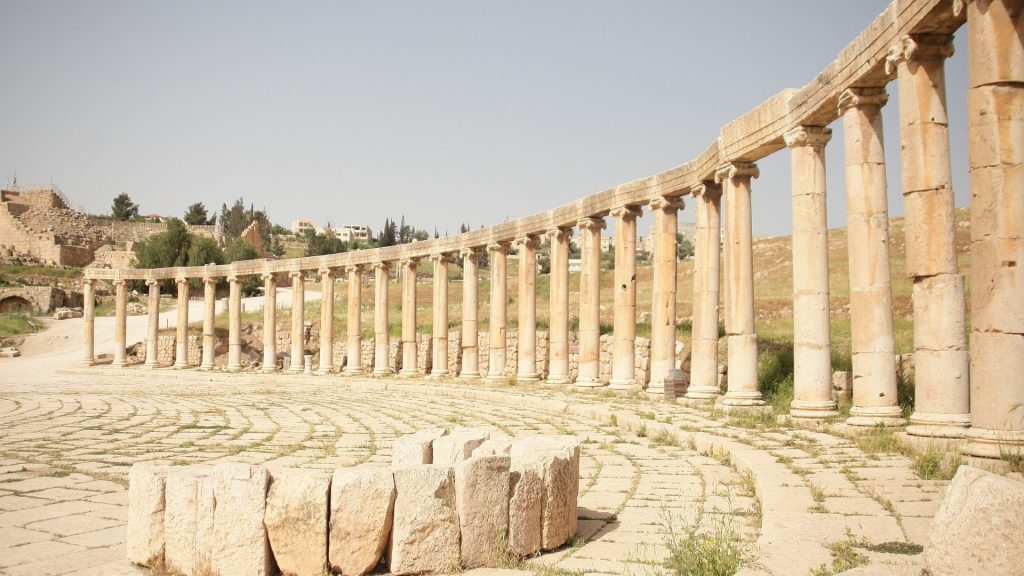 An annual event held in Amman, the Amman International Theatre Festival is a dynamic festival in Jordan that promotes theatre and the arts. This Jordanian festival is hosted by an independent theatre company and celebrates local and regional talent showcasing work and art from the area. The event takes place in both English and Arabic with a variety of performances highlighting the cutting edge and inspirational theatre work and talent that is coming out of Jordan

Another festival in Jordan, the Jordan Rally is a thrill-seeking event that occurs annually creating a motorcar race and rallying competition. An entire race car set is created attracting large crowds who come from all over Jordan and surrounding areas to witness this exciting and adrenaline pumping car event and festival.